Zefyria is a village in the interior of Milos. It used to be the capital of the island, before it was transferred to Plaka. It is a settlement with a mainly rural character.
There are also several festivals in the schoolyard. Located on the Road to the Beaches: Agia Kyriaki Paleochori, Thiorychia and many more.

In Zefyria is the Holy Church of the Assumption of the Virgin, which operates normally. The village has 176 people according to the 2011 census, which is expected to increase slightly as it now has more shops than in 2011. 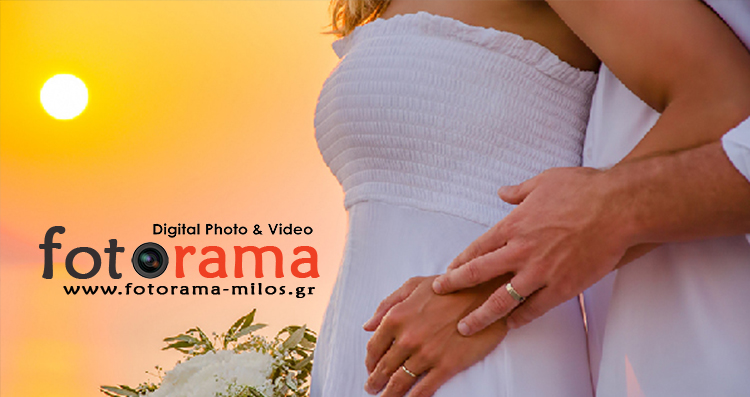 This website uses cookies to improve your experience while you navigate through the website. Out of these, the cookies that are categorized as necessary are stored on your browser as they are essential for the working of basic functionalities of the website. We also use third-party cookies that help us analyze and understand how you use this website. These cookies will be stored in your browser only with your consent. You also have the option to opt-out of these cookies. But opting out of some of these cookies may affect your browsing experience.
SAVE & ACCEPT

Enter the email address to reset your password we will send you link for confirmation at your email.